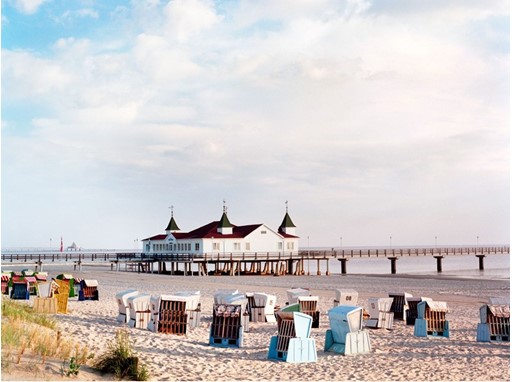 SWISS is to further expand its Zurich-based network. The airline will offer new non-stop services to Gdansk (Poland) and Heringsdorf (Germany) in its 2019 summer schedules.
Swiss International Air Lines (SWISS) will be adding two further destinations to its European route network in its 2019 summer schedules. The new routes will help provide an even more attractive range of air services from and to its Zurich hub.
The Polish city of Gdansk will receive its first-ever SWISS services in summer 2019. Gdansk joins Warsaw, Krakow and Wroclaw to become SWISS’s fourth Polish destination. The port city on the country’s Baltic coast lies within an attractive tourist region. The surrounding area is also a major centre of business and industry, and home to corporations in the chemicals and pharmaceuticals segments and in high-tech sectors such as electronics, telecommunications and information technology. The region further hosts a number of shared service centres, which are coming to play an increasingly important role in its economy.
SWISS will provide a four-times-weekly service between Zurich and Gdansk, on Mondays, Wednesdays, Fridays and Sundays. The route will be operated by the new SWISS C Series aircraft and with Embraer 190 equipment of partner airline Helvetic Airways.
SWISS will also be offering a new weekly service to Heringsdorf on the island of Usedom between next May and September. The Baltic beach resort is a popular holiday destination, especially in the summer months. The new Saturday service will be operated with a SWISS CS100 aircraft.
The 2019 summer schedules come into effect on 31 March 2019. The new services are bookable now.