SWISS to fly to Larnaca from Geneva 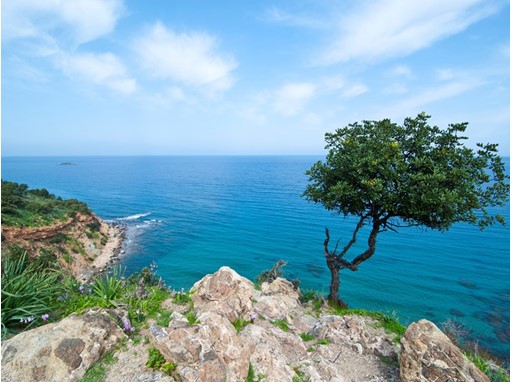 SWISS is expanding its route network from Geneva by offering a new connection to Larnaca (Cyprus) from 3 July. This coastal resort joins the list of new summer destinations announced by SWISS in December.
Swiss International Air Lines (SWISS) is adding the Cypriot city of Larnaca to its destinations departing from Geneva, offering its passengers six new destinations for the summer of 2019. With the addition of the new flights to Ibiza, Mykonos, Brindisi, Faro, Alicante and Larnaca, the company will fly to 43 direct destinations from Geneva.
A weekly flight to Larnaca
From 3 July, SWISS will be offering a weekly flight between Geneva and Larnaca. The flight will operate every Wednesday from 3 July to 28 August, and every Saturday from 7 September to 26 October. Its uncrowded sandy beaches, lively seaside promenade and rich history make Larnaca a popular destination for a coastal holiday.
All flights can be booked now.