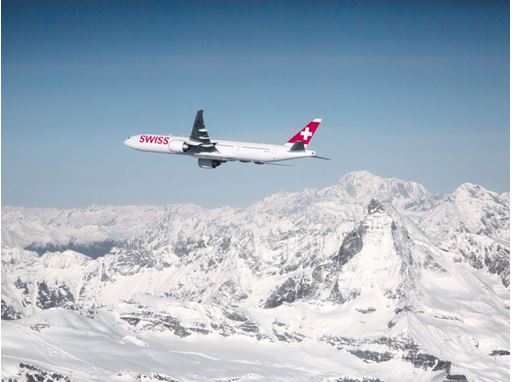 SWISS is making COVID-19 vaccination mandatory for its entire flying personnel from mid-November onwards, for operational reasons and under its duty of care towards its employees.

Swiss International Air Lines (SWISS) is making vaccination against COVID-19 mandatory for all its flying personnel from 15 November onwards. The action has been taken in response to national entry restrictions worldwide, which are seeing an increasing insistence on proof of such vaccination for air crews, too. Hong Kong recently became the first SWISS destination to demand – with immediate effect – proof of COVID-19 vaccination for crews arriving from certain countries, Switzerland included.

A separate organizational management of vaccinated and unvaccinated crew members and the resulting increased complexity of the rostering involved would make it impossible to ensure continued robust and reliable flight operations in the longer term. Some destinations and regions could no longer be served, and this in turn would seriously diminish the effectiveness of the SWISS hub system. The separate handling of the two crew categories would also entail their unequal treatment in rostering terms. In addition, as a globally operating airline, and given the sufficient availability of effective COVID vaccines, SWISS also wishes to perform to the full its duty of care towards its cockpit and cabin personnel.

“We must initiate this action now,” says SWISS CEO Dieter Vranckx, “if we are to continue to maintain our global route network and fulfil our care obligations towards our employees.”

In adopting its new vaccination requirement, SWISS is supported by corresponding provisions in the collective labour agreements for its cockpit and its cabin personnel, which provide for such action under such conditions. SWISS is also conducting an open and transparent dialogue with its social partners on the mandate planned.