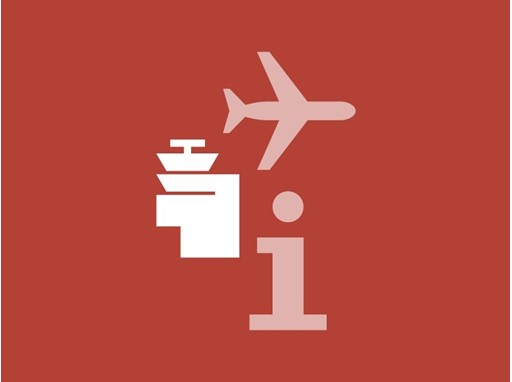 06.04.20 Media information: SWISS to perform more than ten cargo flights for Swiss healthcare institutions
SWISS is to perform a series of flights bringing vital protective medical equipment from China to Switzerland. The operation, which is extensively supported by the company’s Swiss WorldCargo airfreight division, is being conducted on behalf of the Zurich Cantonal Pharmacy and in collaboration with knechtcare / Welti-Furrer (the Knecht Group) and Männedorf Hospital.

Under the operation, more than ten cargo-only SWISS Airbus A340 flights will be performed this month from Mainland China, bringing over 35 million personal protection items for the use of healthcare personnel including protective suits, medical gloves, safety goggles and breathing masks. All in all, the transports will amount to over 200 tonnes.

No passengers will be transported on these flights. They will only carry cargo, loaded in both the hold and the passenger cabin. The first such flight arrived from Shanghai in Zurich at 17:54 on Sunday 5 April.

SWISS is also working with further partners to transport cargo from Switzerland to China which is of key importance to the Swiss export sector and to global goods flows.

SWISS operated two cargo-only flights to Zurich from Hong Kong and Shanghai as well as one such flight from Beijing so far. Further SWISS cargo flights to and from China are being planned, to continue to maintain the supply chains between Switzerland and the world.

03.04.20 Media information: SWISS gives its customers even more booking flexibility
SWISS is making a major change to its ticket fare provisions. With immediate effect, all SWISS tickets are now rebookable in all fare classes, including Light fares with only carry-on baggage. The new provisions apply to new bookings on all services systemwide. For tickets purchased in the USA and Canada, they will apply from Wednesday 8 April. In adopting the new provisions, SWISS is seeking to offer its customers as much flexibility as possible in their future travel plans, given the exceptional circumstances of the current coronavirus situation.

Independently of these new fare provisions, customers who have their SWISS flight cancelled or are otherwise unable to take it can keep their original booking, provided this was made on or before 19 April 2020. In such cases, the customer need not yet commit to a new travel date: their ticket will remain fully valid, and can be used at a later date to book a new flight with a departure date up to and including 30 April 2021. If they do so by the end of 2020, they will also enjoy a rebooking discount of CHF 50.

Rebookings can be made via SWISS Customer Services, on swiss.com or through a travel agent. Tickets may also be exchanged for SWISS flight vouchers online at swiss.com. An automated online voucher redemption function is also being developed and should be available soon.

If the price of the rebooked flight is higher than that of the original booking – owing to a change of destination (e.g. short-haul to long-haul), a change of seating class or similar – an additional amount may still be payable, despite the discount offered.

SWISS’s Customer Services are still receiving exceptionally high volumes of inquiries in view of the current situation. SWISS continues to work to increase its capacities here. But long waits may still be experienced in both call answering and inquiry processing terms. We sincerely apologize for any inconvenience.

Due to the restrictions imposed by the US administration, all other US flights will be provisionally suspended from 14 March, including the daily flight between Geneva and New York (JFK). SWISS and the Lufthansa Group continue to serve all destinations in Canada for the time being.

The impact on the SWISS flight programme of the recent changes to rules on entry for India is currently under evaluation.