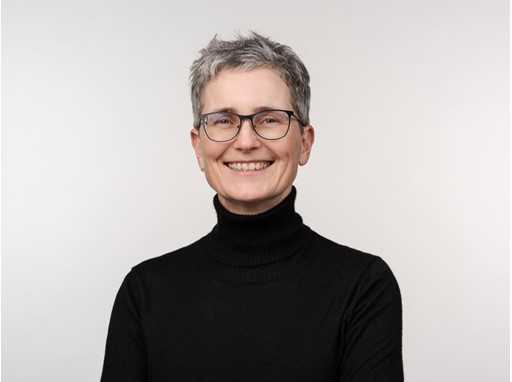 Christina Trelle (51) has been named the new Head of Human Resources at SWISS with effect from 1 March 2020. She takes over from Christoph Ulrich, who will oversee strategic HR projects. Thomas Klühr, CEO SWISS: “On behalf of the entire Management Board, I wish to express my sincere thanks to Christoph Ulrich for the exceptional commitment he has shown to SWISS. In his three and a half years as Head of Human Resources, his achievements include leading the negotiations to merge the two pilot corps. He has also been instrumental in securing our strong position on the Swiss labour market as an employer and training provider.”
Christina Trelle has played a pivotal role in Human Resources at SWISS as Head of HR Management for CCO and CFO Divisions. From 2003 to 2012, when she joined SWISS as Head of People Development and Training, Trelle held various functions at Lufthansa Cargo, including Head of Exports and Head of People Development. From 1999 to 2002, Trelle was responsible for People Development Europe at Lufthansa. Christina Trelle graduated from the University of Cologne with a degree in educational sciences.
Thomas Klühr, CEO of SWISS: “I’m delighted to have won Christina Trelle, a human resources professional with a proven track record, to fill this position from amongst our own ranks. I wish her every success in her new role.”
Christina Trelle reports to Thomas Klühr, CEO and CFO ad interim.